This one-day event will accelerate your understanding of cloud computing and envision what's possible with the cloud. Agenda includes:
- Introduction to cloud technologies
- Panel discussion with leaders in the industry
- Opportunities to connect with other veterans interested in the industry

- Explore the definition, service models, and deployment models of cloud computing
- Compare and contrast the public providers: Google Cloud, AWS, Microsoft Azure
- Explore how cloud is revolutionizing the business and IT landscape
- Examine the business implications of the cloud
- Evaluate the cloud IT cost expenditure model
- Manage security, compliance, and auditing requirements in the cloud

- Any and all active duty, retired military personnel, spouses, caregivers, and anyone who has ties to the armed forces interested in cloud technology!

- Co-founder and Chairman Emeritus of
the Code of Support Foundation

Co-Hosted by Code of Support Foundation

The Code of Support Foundation helps those in need navigate and access critical services by providing one-on-one support. Through our digital PATRIOTlink platform and our direct Case Coordination services, COSF connects veterans and caregivers to the people and resources they need to live full, healthy lives.
The Code of Support Foundation Website 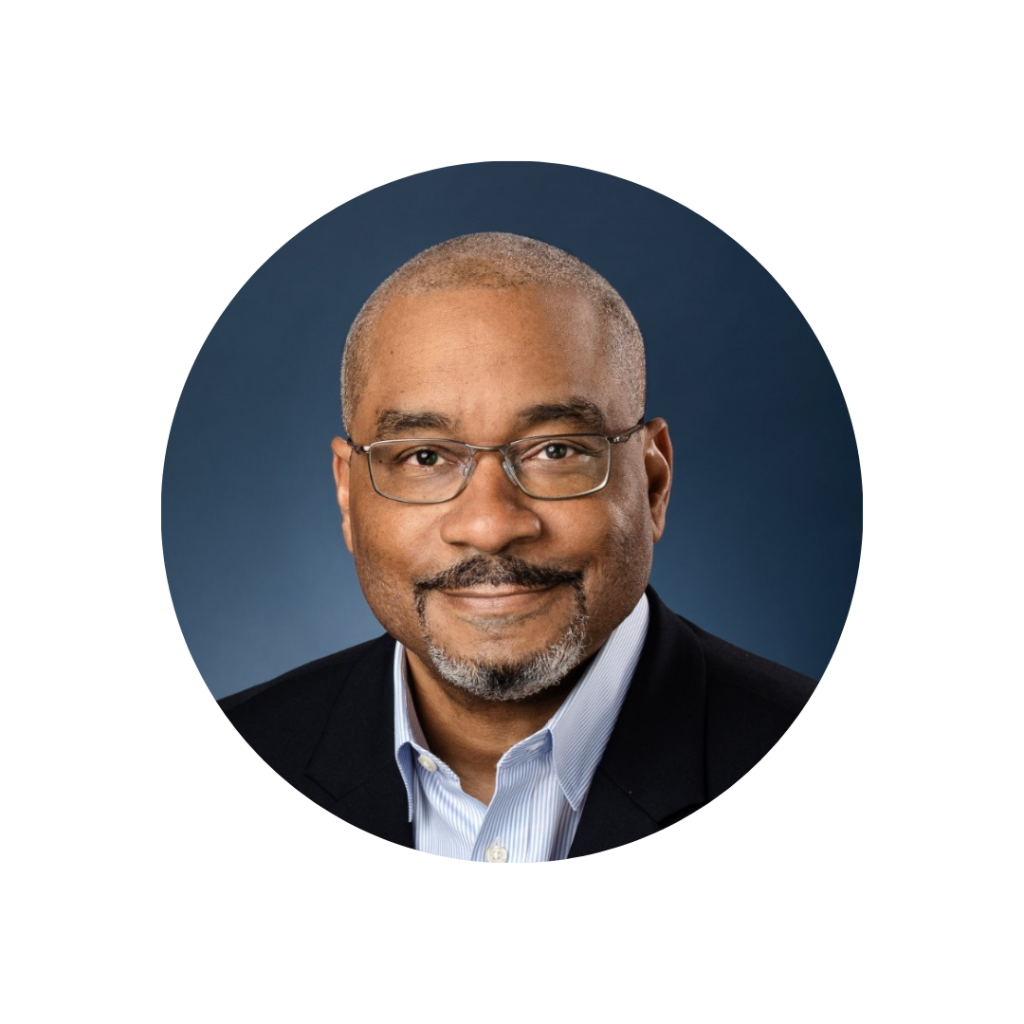 Director for the Office of the CISO at Google 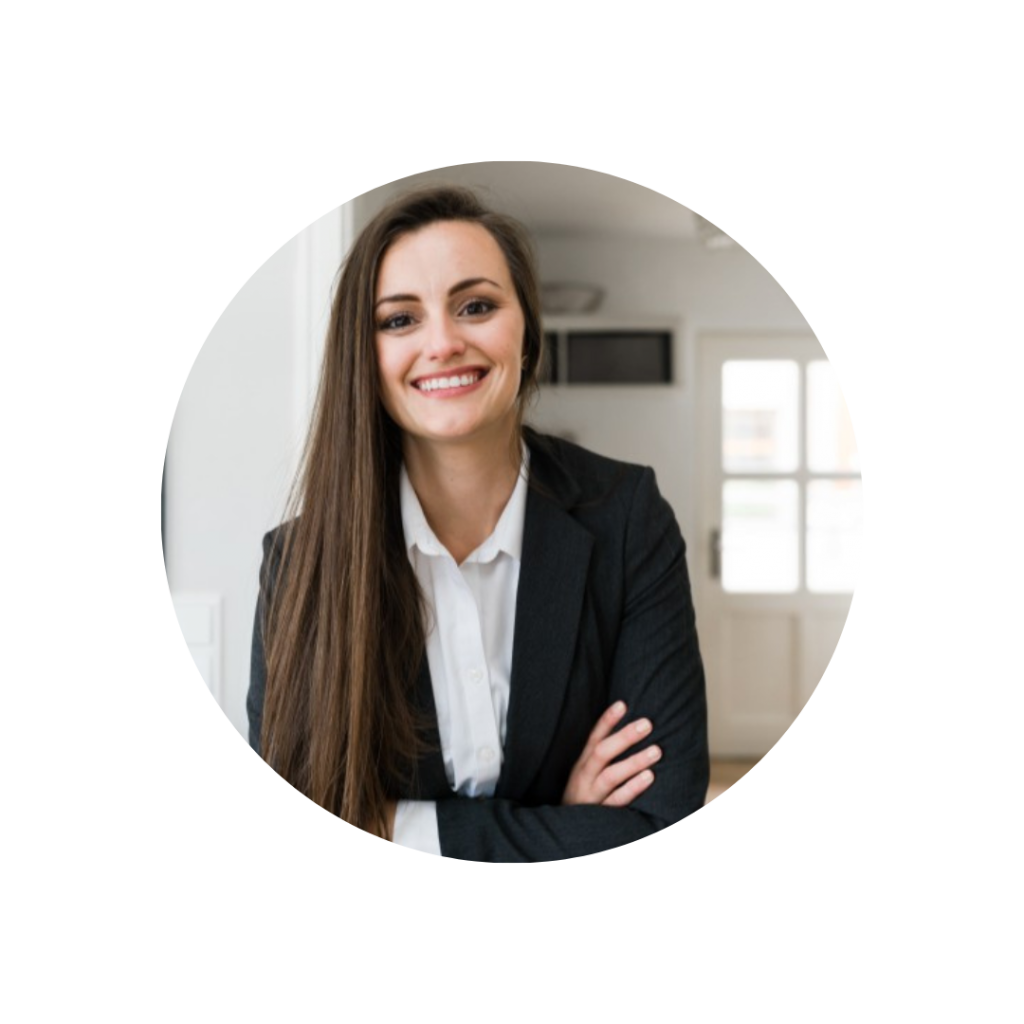 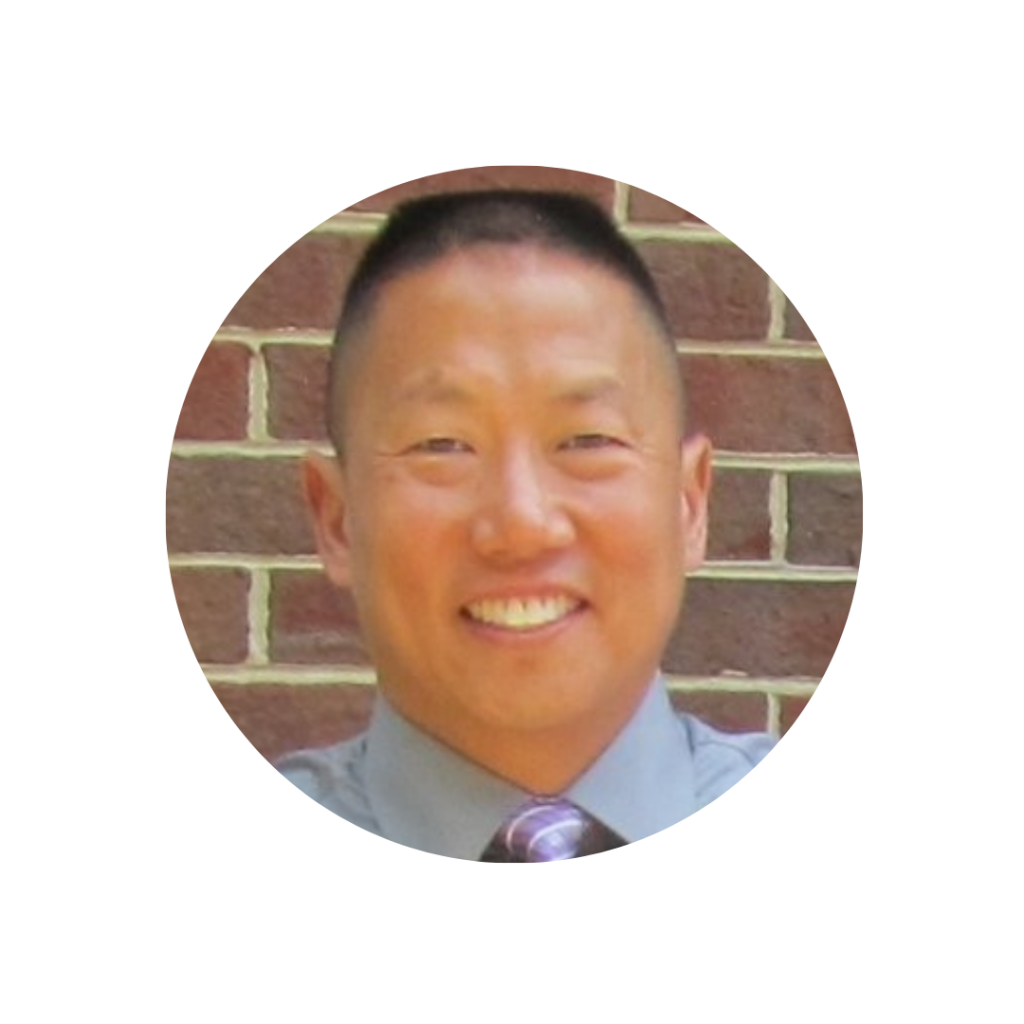 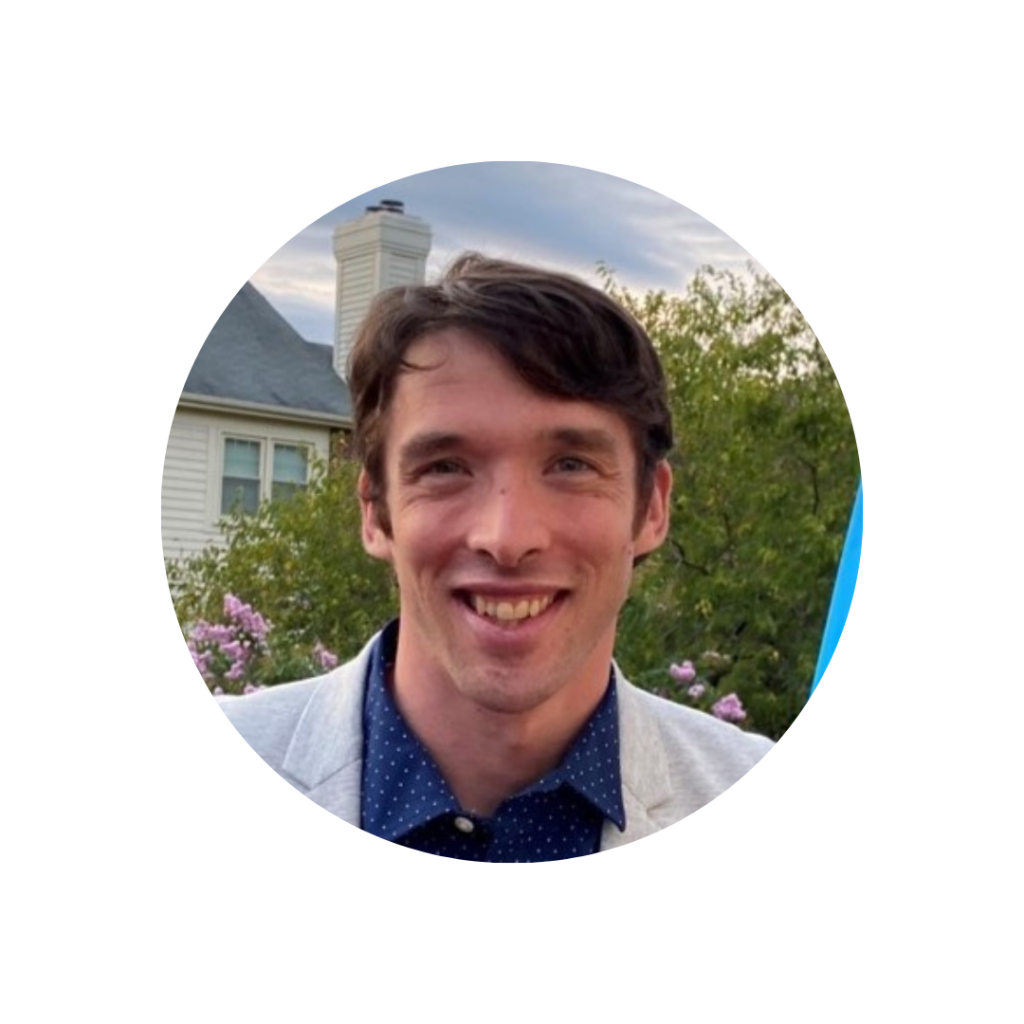 Learn more about our guest speakers!

General Salisbury is the Co-founder and Chairman Emeritus of the Code of Support Foundation. He completed a 30-year career in the U.S. Army, with his final assignment as the Commanding General of the U.S. Army Information Systems Engineering Command. He spent 12 years in industry in R&D assignments with Contel Corporation (President, Contel Technology Center) and the Microelectronics and Computer Technology Corporation (MCC) (EVP & COO). He is a graduate of West Point and holds an MS and Ph.D. from Stanford University.
M.K. Palmore, Panelist
MK Palmore currently serves as Director, Office of the CISO, for Google Cloud. His responsibilities include support of strategic customers engaged in a digital transformation journey. Prior to joining Google Cloud, MK served as the Field Chief Security Officer (Americas) for Palo Alto Networks. MK spent an extensive career in the U.S. Federal Government prior to entering the private sector. In a 22-year career in the Federal Bureau of Investigation (FBI), MK provided leadership and conducted investigations in a number of areas including Cybersecurity, Crisis Response/Management, Risk Management Advisory, and Counter-Terrorism. MK’s cybersecurity certifications include the CISM, CISSP, GCCC and the Carnegie Mellon University CISO Certification. He earned a B.S. from the United States Naval Academy and an MBA from Pepperdine University, Graziadio Business School. MK began his professional career as a commissioned officer in the U.S. Marine Corps.
Warren Soong, Panelist
Warren Soong retired as a Colonel in the United States Marine Corps Reserve after 30 years of active and reserve service in C4I (Command, Control, Communications, Computers, and Intelligence). After retiring from the USMC, Warren has performed and managed systems and IT engineering services in private and US Government support companies for over two decades. For the last 8+ years, Warren has worked for ManTech International as a Program Director. Warren is also quite passionate about sharing his knowledge with others and has been a Senior Trainer and Course Author for ROI Training for the last 12 years.
Jaime Chapman, Panelist
Jaime Chapman serves as Senior Military Talent Program Manager for Amazon Web Services and is an original Co-Founder of the Military Spouse Chamber of Commerce. Her professional background is as a human capital entrepreneur where she successfully placed over 1,600 jobseekers in careers, creating an economic impact totaling over $112 million. Jaime has achieved recognition for: #1 Military Spouse Owned Business Overall Award, 2020-2021 US Army Garrison Wiesbaden Military Spouse of the Year Award, 2022 Fort Hood Local Business Person of the Year, and Scholar, George W. Bush Stand-To Veteran Leadership Program, Class of 2021. Jaime served in the Army for 6-years, and is currently an active duty Army spouse with her family stationed in Texas. She is a proud advocate for the military community, actively working to reduce military spouse unemployment and underemployment through employment and entrepreneurship.
Sean Walsh, Panelist
Sean Walsh is currently a Senior Manager in Deloitte Consulting’s Government and Public Sector Cloud practice. Sean works with Department of Defense and Intelligence Community clients to take advantage of new technologies and methods in software development in the cloud. His IT certifications include PMP, PgMP, ITIL, TOGAF Certified Architect, ServiceNow Certified Administrator, and AWS Cloud. He earned a B.S. from the United States Military Academy and a Master’s of Science in Foreign Service from Georgetown University. Before being medically retired, Sean seven years in the U.S. Army in Infantry and Special Operations assignments.
Previous
Next

A 5-time recipient of Google Cloud’s Training Partner of the Year award and AWS Advanced Tier Partner, ROI Training has trained over 200,000 IT professionals globally on cloud technologies.